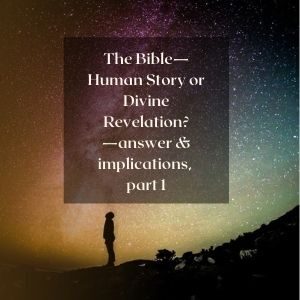 People say God wrote the Bible—but did He?

What does God’s view of time have to do with whether He wrote the Bible or not?

Today we are going to answer these questions, which are foundational to any study of the Bible & discover some very fascinating things about God and Time that prove the answer.

Below is a podcast of the topic, then a video, and then notes–but before them is a downloadable handout of God’s View of Time, a fascinating illustration that helps us see how God gives us prophecy because He is outside of our limited view of time. 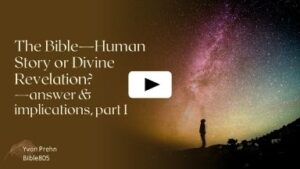 Notes for the Lesson: